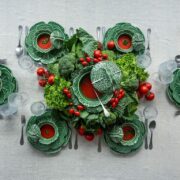 In our entire time at Gracious Style, we’ve never really come across a line that resonated quite like the one we’re about to share with you.  On the surface, this Portuguese company produces charming pieces reminiscent of a simpler time, but wait until you hear how it all started, and you’ll see why it’s more relevant now than ever before.

Rafael Bordallo Pinheiro was a Portuguese cartoonist in the 19th century.  He created a character called “Ze Povinho,” who personified the average Portuguese man: a rustic farm laborer who was kind to his friends and utterly disrespectful of the rich and powerful who took advantage of him.  Pinheiro was also an artist who widely drew inspiration from nature.

His characters – like his animals – were common folk, the kind who are usually forgotten.  So it is astounding to think how, almost 135 years later, the same themes are now at the forefront of our lives.  Before, they were caricatures; now, they are also perfect teaching tools for our current conversations around nature and politics.  What happens when we don’t listen to those with no voice?  Can we survive if we don’t care about those around us?  How do we maintain the integrity of our environment?  How can we leave our world in a better place for future generations?  Can we change enough to make a difference?

Bordallo was highly trained, but his artistic language was generally more whimsical and caricature-like.  He was part of the Arts and Crafts movement of the mid- to late-19th century that rejected industrial manufacturing and fanciful Victorian designs that appealed to aristocratic tastes.  Rather, he and his fellow Arts and Crafts artists proposed a return to the folk art traditions and using art to celebrate the common people.  His art is similar to Staffordshire figurines, but more exaggerated in a way that reminds us of the dramatic, even grotesque, features of Goya’s earlier paintings.

Surprisingly, the factory that still makes Bordallo’s pieces today was established by the artist himself in 1884 in Caldas da Rainha (the Queen’s Baths), a town on the west coast of Portugal known as the capital of Portuguese pottery.  It is rich in a special clay that gave rise to the town’s fame as a spa town dating back to 1484, when Queen Leonor of Portugal found some peasants bathing in a smelly pond.  When asked why, they told her that the water cured them.  She tried it herself, felt much better, and ordered baths to be built on the site.  The minerals of the baths and the clay are probably related, giving the clay special properties for making the faience pottery that the factory uses.

Every piece of Bordallo Pinheiro pottery is still crafted by hand in Portugal.  And now, they are enjoying a resurgence in popularity given how much more we understand about the role of nature and fair treatment in our world.

To those who follow his work, Bordallo Pinheiro’s pieces are best known for: 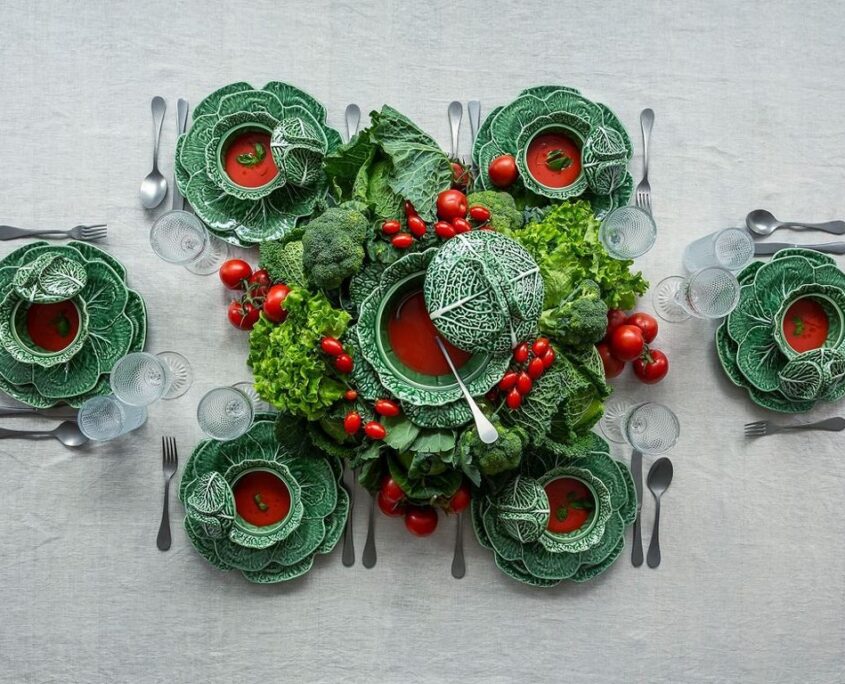 – Animal sculptures (his swallows are found in buildings all around Lisbon) 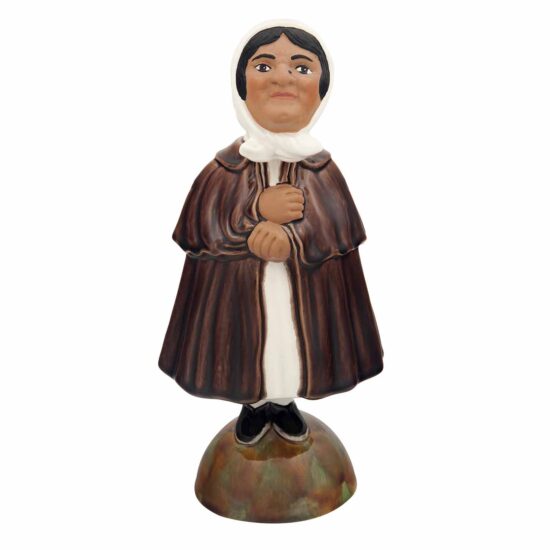 – and a world-famous collection of Portuguese sardines: 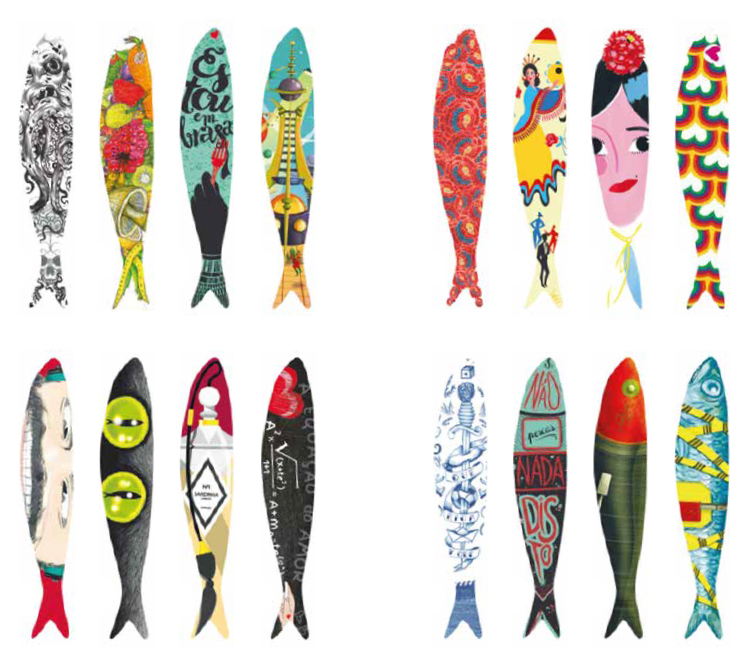 There is an active collector’s community around these works, with some vintage pieces going into the thousands of euros at auctions.  So whether you’re looking for something more rustic or more contemporary, you should know about Bordallo Pinheiro.  And next time you’re in Portugal, visit the Museo Bordalo Pinheiro, a hidden gem in Lisbon.

To see more Bordallo Pinheiro pieces, click here.  And after you’re done, we’d love to hear about your favorites!  Obrigado!

The Father’s Day Edit: Nine Gifts Dad Will Actually Use 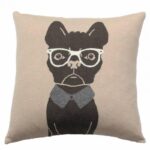 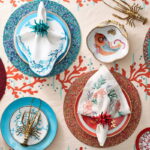 The Details: Everything You Need for a Seaside Escape at Home
Scroll to top