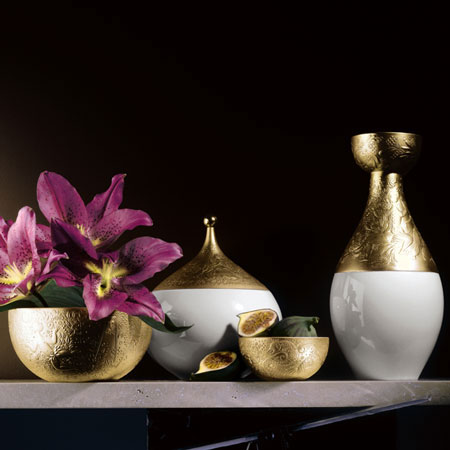 Written in the late 18th Century, Mozart’s Die Zauberflöte, or The Magic Flute, is one of the best-loved operas in history. With this as his inspiration, whimsical Danish artist Bjørn Wiinblad created the Sarastro dinnerware collection for Rosenthal. 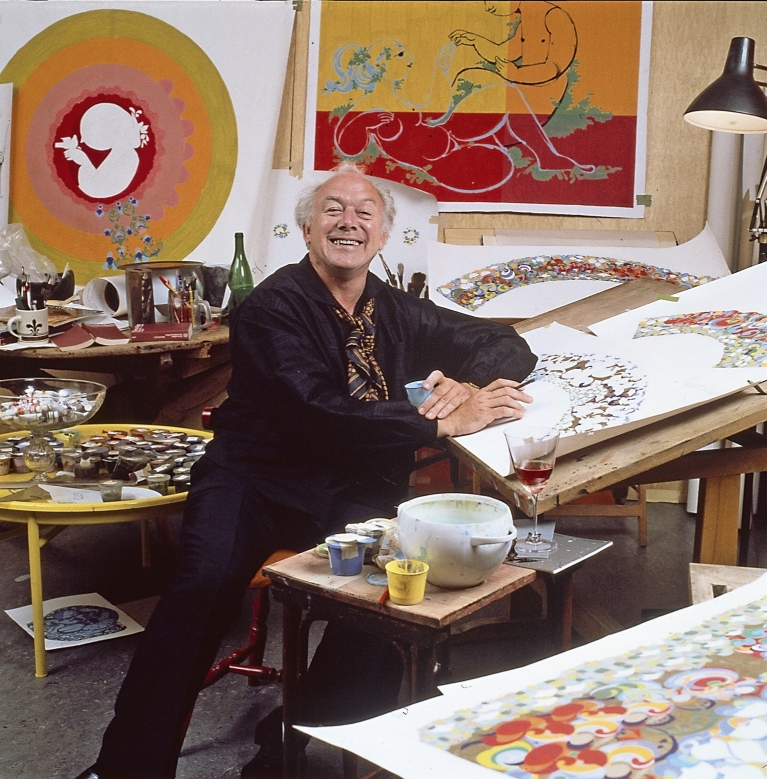 Each piece in the line features a different scene from the opera depicted in relief, so they all sport exceptionally wide rims.

The genius is in the details.  Here are a few of the ones we’ve discovered:

Fowl Play: The symbol of the bird is used throughout this opera.  For example, one of the central characters, Papageno the bird catcher, sings playful tunes intended to mimic the sound of chirping birds. Look closely at pieces from Wiinblad’s dinnerware collection, and you’ll see that the theme of the bird is shown in beautiful relief throughout. Bird depicted on the lid of the Sarastro Sugar Bowl

Up to No Good: With elaborate costumes and heavenly melodies, Mozart created many of his characters to be deceptively beautiful. The Queen, who initially appears to be harmless, later reveals her malicious intent to destroy Sarastro. In Wiinblad’s depictions of these characters, they are intentionally shown in an aura of ambiguous elegance.

Hidden Secrets: There are beautiful secrets and surprises hidden throughout the opera.  For his part, Wiinblad surprises his audience by using his own handwriting to paint the names of the arias and scenes depicted on each piece.  But they’re not obvious … he’s hidden them in the crevices and underneath each piece.

It is a collection that looks as good on the table as it does on the shelf.  Available in gold or plain white, each piece is delightful.

To view all pieces from this extraordinary collection, click here. 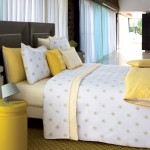 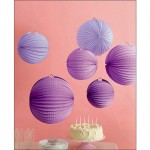