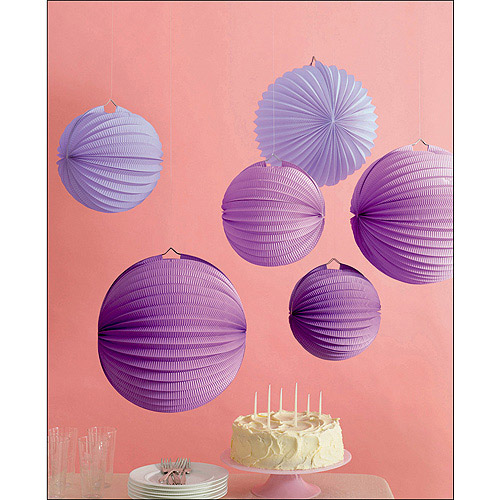 It never rains in L.A. in August … except a couple of Sundays ago.  Which could have been a disaster, since we had planned a post-wedding garden brunch for 45 relatives.  At the last minute, we cleared the living and dining rooms to set up the party indoors, and the party turned out to be a big hit.  The smaller, more intimate space got people closer, the guests talked a lot more with each other, and everybody had a great time.  What could’ve been a two hour brunch lasted five hours until the final guest ambled out. We spent the next few days thinking and talking about our guests and the party, what we learned and what we’d do differently, and here are some tips and lessons from our experience:

Put the Early Guests to Work

Somebody always shows up early.  Relax — they’re usually your best friends (or at least think they are), so put them to work setting out food and drinks or finishing up the decorations.  They’ll feel useful, and you’ll get some help.

Putting people a little closer makes it easier to talk, so use smaller tables and put some food in the kitchen to encourage mingling. If someone can’t chat easily with the person across the table, then the table is too large.

The food has to be easy to serve, easy to keep, and easy to understand.  Everybody got the grilled vegetables and seafood paella, but the chilled peanut noodles (our personal favorite) was left behind.  The leafy salads also got soggy by the end of the party, so we’ll have to rethink that one for next time.  Avoid foods that require pan searing, deep frying, or chilling — they won’t look or taste so good after a while.

Have Different Food and Drink Stations

Keep people moving around with food and drinks in different places.  It’ll give everyone more chance to walk around, graze, and mingle with each other.

Plan for a Longer Party

A good party keeps itself going, so think about how everything would look if the party went on for longer.  Plan for more drinkware (people ended up using on average two glasses each, even after marking their glasses.)   Have more forks than the other flatware pieces available.  Use paper lanterns instead of balloons.  They can be set up a few days before and will last through the whole day. Spontaneity Instead of Speeches

Ever sat through a speech or slideshow wondering when it’ll end?  It’s better when people are just having a good time chatting with each other.  Try to move your guests around if the conversation starts to flag.

Get Some Games Started

Checkers, chess, Scrabble, Monopoly, Pictionary.  Set them out, then start a game with a few guests.  If they’re in the mood for fun, they’ll pick up all on their own.  Unusual games (Chinese chess in our case) are especially good conversation starters. When people are having fun, they break their diets, so make sure you have a few desserts they wouldn’t normally eat.  The tres leches cake, which we thought few people would touch, was gone before halftime.  Our guests then went on to polish off a full box of macaroons and half a box of tea cakes.  The fruit salad, on the other hand, was still plentiful at the end. Have Lots of Trash Bins

Not glamorous but very useful.  Set one near every table.

Since it was a brunch in the middle of summer, we’d only planned to serve cold drinks.  But old habits die hard, and guests asked for tea to go with their Chinese food.  Luckily, this was super fast to fix, but next time we’ll be sure to have both tea and coffee ready to go.

Do you have any party planning tips of your own?  We’d love to hear them!

For Opera Lovers: Dinnerware Inspired by Mozart’s The Magic Flute 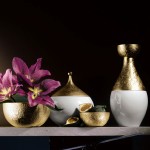 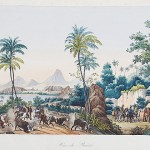