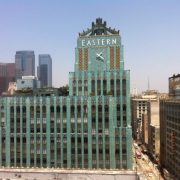 Although New York and Miami are widely considered to have the best examples of Art Deco architecture in the U.S., Los Angeles has its fair share.  Here are some of our favorites, all of which can be visited in one day.

In Westwood, the Bruin Theatre, named after the mascot of the University of California, Los Angeles, features the school’s blue and gold colors. In its heyday, its circular facade and ornate marquee hosted countless movie premieres. 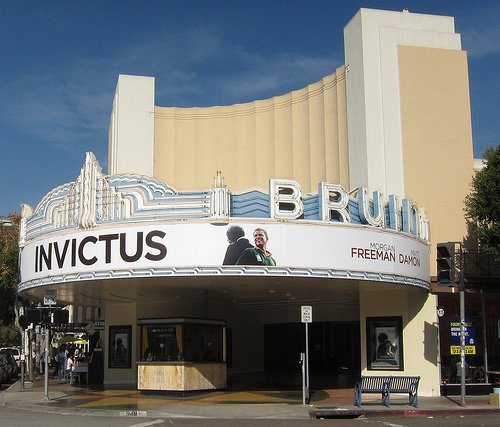 When it was built, The Bullock’s Wilshire/Southwestern Law School was the first department store in the country designed to accommodate automobiles. It features large display windows facing the street and a main entrance facing a parking lot in the rear.  The success of this building spurred the development of Wilshire Boulevard, a major thoroughfare connecting downtown Los Angeles with the west side.

Built in 1930, the Eastern Columbia Lofts was once one of the tallest buildings in downtown Los Angeles.  Its signature turquoise terra cotta exterior combines deeply inset vertical windows with sunburst motifs, geometric shapes, and stylized animals and plants. 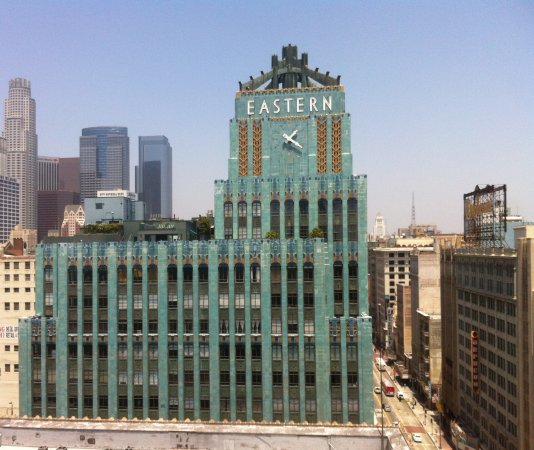 Also known as the Cal Edison, One Bunker Hill was originally the headquarters of the Southern California Edison utility company, and its facade has numerous references to light, power, and hydroelectric energy.  The fully restored lobby is stunning, and it boasts ceilings, floors, and walls composed of at least seventeen types of marble. 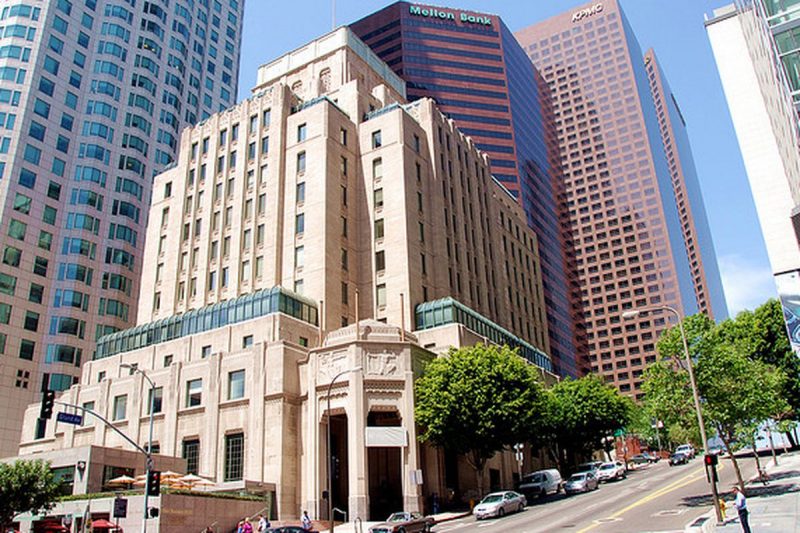 The extensive use of narrow, vertical windows gave the Wiltern Theatre the illusion of a much taller building than its 150 feet (the maximum height approved by that time).  Inside, the Wiltern boasts a signature sunburst in the ceiling combined with opulent murals.  On opening night, Hollywood heavyweights including Clark Gable, Joan Crawford, and Douglas Fairbanks were in attendance. 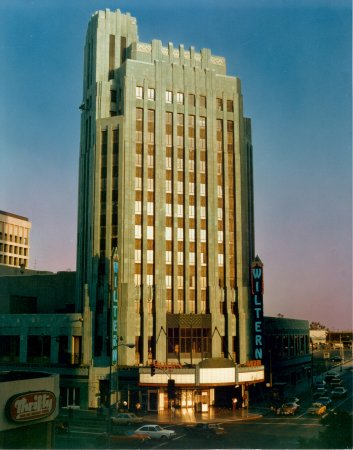 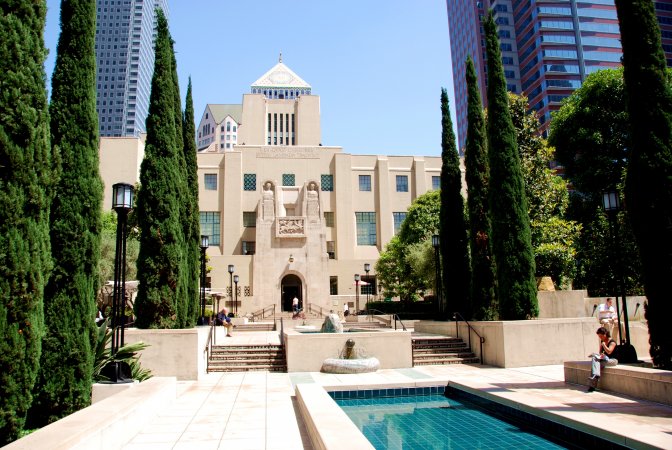 And finally, the spectacular Waldorf Astoria Beverly Hills.  Boasting unobstructed views from every room, this new hotel is inspired by the glamour of Hollywood and the sleek lines of Art Moderne. 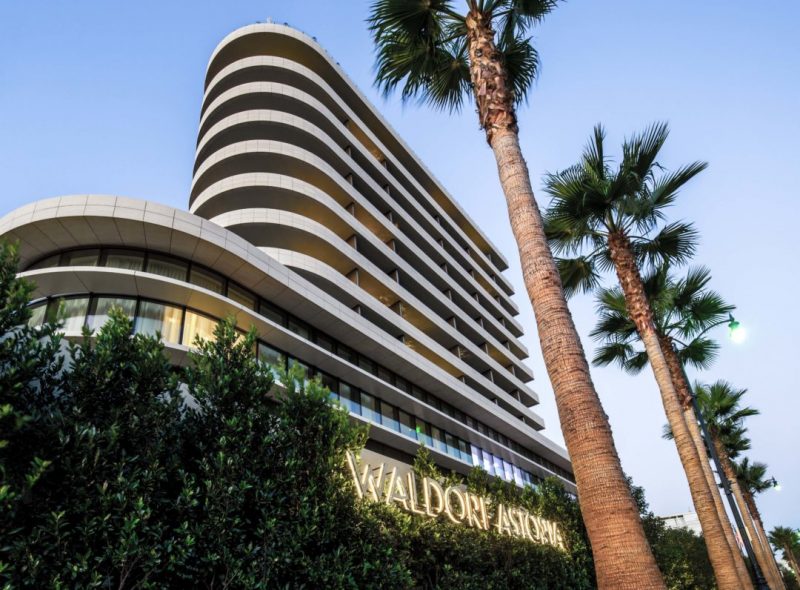 If you are looking for an uberelegant place to stay, this definitely fits the bill.  And while you’re there, be sure to visit the outdoor rooftop bar.  On a sunny day, there’s no better way to enjoy the city. 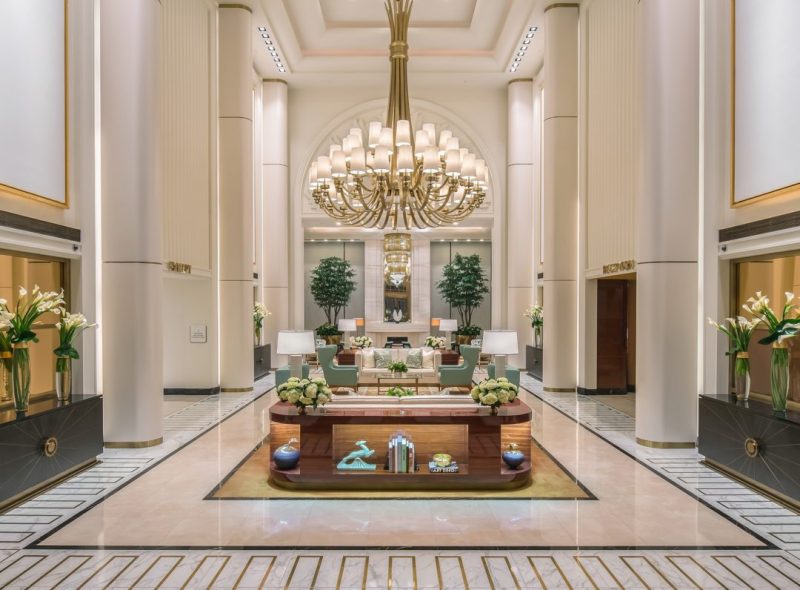 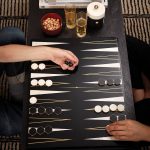 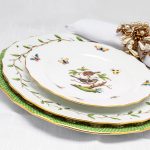